LPI Group, Europe’s leading professional contracting firm specialising in high-performance lightning protection systems, earthing systems and surge protection devices today announced their commitment to the Swedish market, establishing a new office presence in Gävle, as a result of continued growth in Sweden and other markets in the Nordics.

The expansion announced by LPI reflects the high demand for Irish high-tech construction services in Sweden and the rest of the Nordic region.

According to Enterprise Ireland, Ireland’s trade, and innovation agency, more than fifty Irish high-tech construction enterprises operate in the Nordics, including forty in Sweden alone. In the Nordics, a large number of mission-critical facilities are being constructed, and Irish businesses have been the lead, design, construction, and fit-out contractors for all of the hyperscale data centre projects in the region.

The opening of LPI Group’s newest office in the Swedish city of Gävle demonstrates the company’s commitment to further expansion in the Nordic region. LPI’s established track record and competence within the mission-critical data centre sector delivering their solutions throughout the design, plan, build, and operate phases of data centre construction has solidified its reputation in the delivery of cloud-to-ground protection throughout Europe. Consequently, the new business in Sweden will quickly become the fledgling company’s second European headquarters.

Since 2013, the company’s revenue has increased from €320,000 in 2014 to €4 million in 2019 and expecting to report approximately €15.5 million, and this trend is anticipated to continue going forward. LPI has achieved significant expansion in the data centre industry, having constructed hyper-scale data centres for a number of market-leading clients. With the launch of the new location, LPI will have increased their employees from 150, including those from the Gävle area, with intentions to double this number by 2027.

Numerous mission-critical data centres that LPI is now working on are in the Nordics and particularly the Gävle region, which was a deciding factor in selecting this location for the company’s second head office, as well as a warehouse to lower the carbon footprint of material transportation. 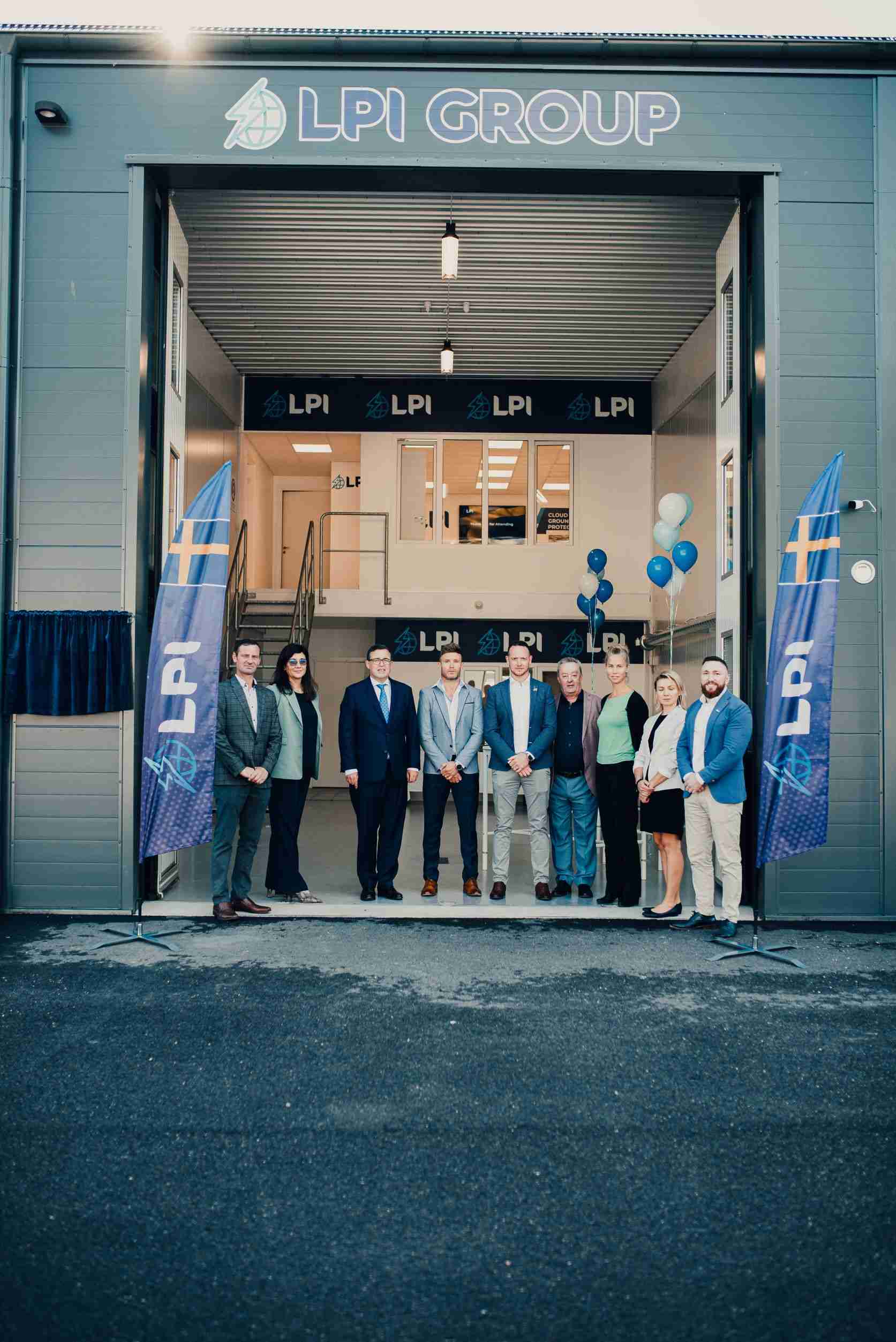 Paudi Reidy, CEO and Founder of LPI Group, gave gratitude to his team: “Achieving this milestone in LPI’s history is due to the devotion, dedication, and hard work of our team. We anticipate building on our growth and contacts in Sweden for many years to come since Sweden has quickly shown to be an ideal place for us. I would like to thank the local community and Enterprise Ireland, especially Karin Angus, for their assistance in establishing our business in the area.

John Kinsella, Co-Founder and Managing Director of LPI Group, stated, “The official opening is another highlight of our firm’s continuous success. Over the past few years, the company has expanded tremendously in Ireland and beyond. We have a solid presence in the Swedish market, which is something we are all really pleased about. Engaging with local businesses and employees and reducing our carbon footprint across Europe are crucial components of our business plan, which is why Gävle was an ideal location for us. Access to shipping routes across Europe helped us improve our logistics and reduce our carbon footprint by using sea transport routes.

Enterprise Ireland’s Global Lead for Data Centres, Karin Angus, commented on today’s announcement as follows; “The announcements made by LPI Group today are very much appreciated. Their statement today demonstrates their continuous commitment to expanding their operations and delivering to Swedish clientele. LPI has quickly grown to become a significant player in the datacentre sector in Sweden and the Nordics.”

Attending the opening of LPI’s new headquarters was Mr. Austin Gormley – Ambassador of Ireland to the Kingdom of Sweden who commented “I warmly welcome the establishment of the LPI office in Gävle which reflects the success of the group in Sweden and their long-term commitment to the market.  The drive for sustainability and the commitment to embedding in the local supply chain and community are notable.  The expansion of Irish companies such as LPI which operate in the high-tech construction sector here are very much in line with the ambitions of the government’s Nordic strategy”. 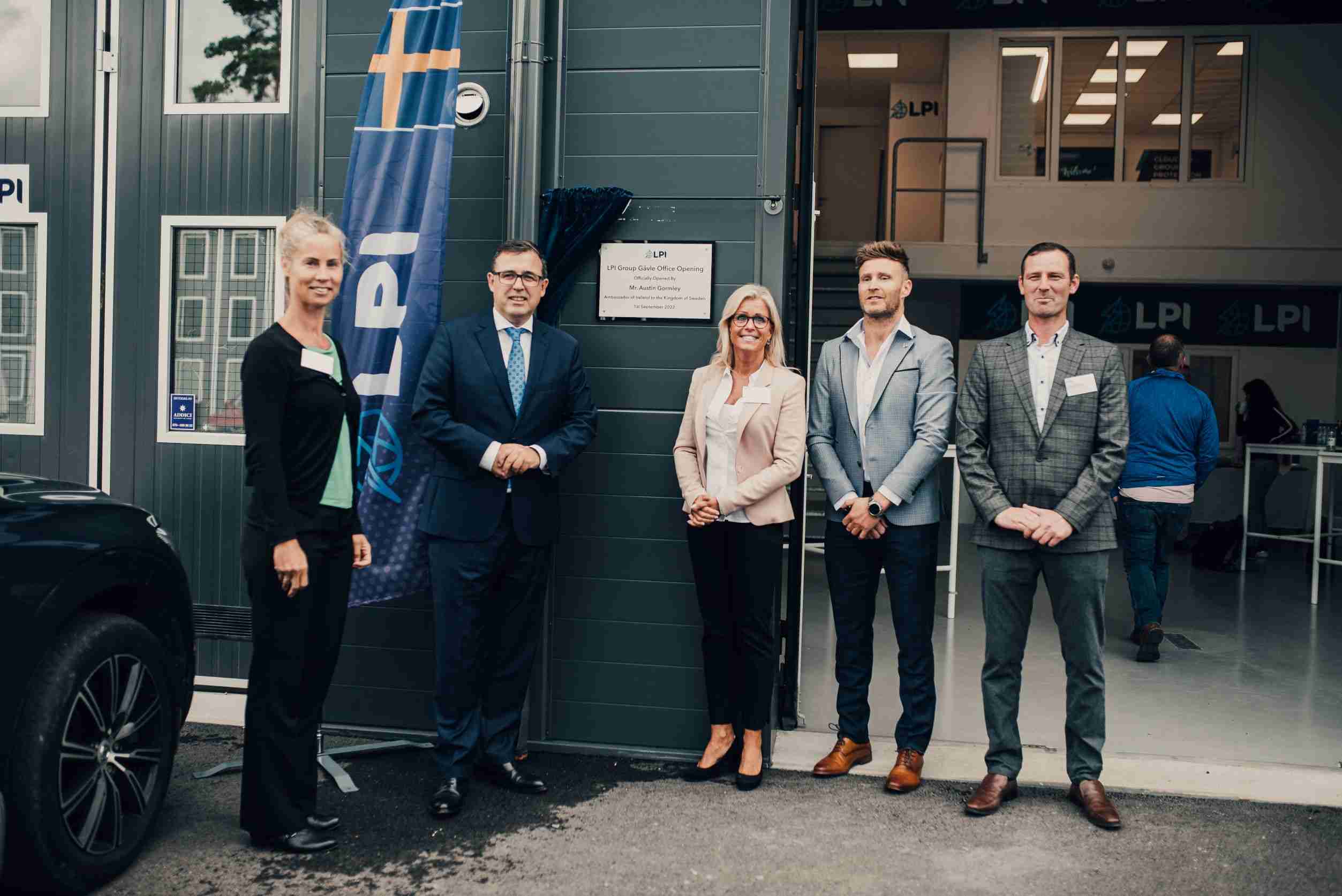 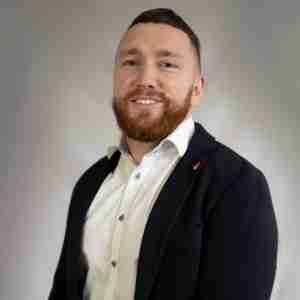 Shane Rohan, Commercial Director
As Commercial Director, Shane manages the planning, coordination and implementation of the LPI Group Commercial Strategy. In alignment with the company goals, Shane executes commercial activities through diverse teams, to support operations and the expansion of the LPI Group. He also leads the technical design, contracts management and onsite installation teams, and works closely alongside our clients to assure successful project delivery in terms of design, quality, budget, safety and on-time project handover.

Shane holds a Bachelor of Science in Architectural Technology, is ATLAS accredited and has acquired vast project management experience across several sectors, including Life Sciences, Data Centres and Industrial Manufacturing. 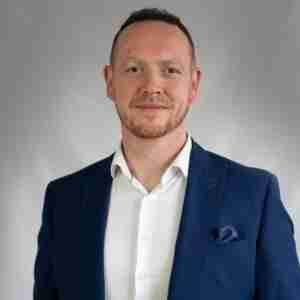 Eoin holds a BSc in Electrical Engineering, is ATLAS accredited and has a wealth of project management experience across sectors such as Data Centres, Life Sciences and Industrial Manufacturing. 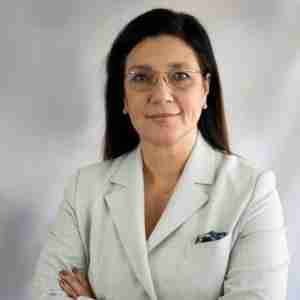 Theodora is Fellow Chartered Certified Accountant (ACCA). She has over 25 years’ of experience in finance, taxation and accounting and holds several academic qualifications, including a Master of Science in Economics, Professional Certificate in Investment Fund Services, Diploma in Management and an Advanced Diploma in Accounting and Business. 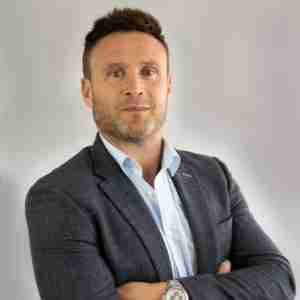 Paudi Reidy is the Chief Executive Officer (CEO) and Cofounder of LPI Group. As CEO, he leads the executive management team and is heavily involved in the overall success of the group across Europe. He directs the development and execution of short and long-term strategies, with the goal of increasing shareholder value. This year he has led the transformation of Lightning Protection Ireland and Lightning Protection International into the LPI Group, as the business continues to expand across the European market.

Paudi has acquired over 20 years’ experience leading teams and delivering full-solution services to sectors such as Data Centres, Industrial Manufacturing and Life Sciences. This is reflected in the dynamism of LPI Group as it exists today. 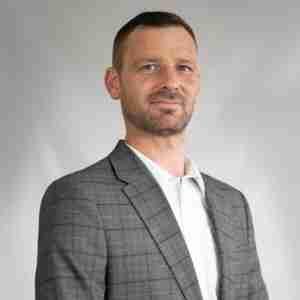 John Kinsella is the Managing Director and Cofounder of LPI Group. As Managing Director, he directs and controls the resources and operations of the business. John is responsible for the implementation of policies and procedures, to ensure LPI operates in compliance with ISO 9001 Quality Management Standards.

As LPI Group continues expansion across Europe, John continues to develop and maintain the LPI Total Quality Management System and ensure LPI’s clients are provided with high-performance systems in accordance with code of compliance standards. John has attained over 20 years’ experience working in the European construction industry, delivering solutions to a wide range of sectors including Data Centres, Logistical Supply Centres and Life Sciences.